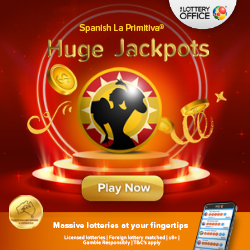 La Primitiva at The Lottery Office

The Lottery Office is excited to announce the addition of its latest licensed lottery, La Primitiva! For every ticket our players buy in our La Primitiva lottery, we buy a matching ticket in Spain’s La Primitiva, which is one of the oldest active lotteries in the world. It was established back in 1763 and like a fine wine, it’s only going to get better with age. Originally named ‘Loteria Real’ (‘Royal Lottery’), it was resurrected by royal decree in 1985 after being on hiatus since 1862, and renamed ‘La Primitiva’ (‘The Primitive’ in Spanish).

We’re pleased to be able to offer our customers the chance to win from this popular, well-established lottery, with its unique game format, substantial prizes, modest cost and innovative side game, The Joker. We see the latest addition to our ever-growing range of lotteries as another reason why The Lottery Office is a smart option for those looking to partner in a strong affiliate program.

How to play La Primitiva

To play the La Primitiva, players must select 6 numbers from a pool of 1 – 49, and 1 ‘Reintegro’ (‘refund’ in Spanish) number from a separate pool of 0 – 9. The Reintegro is one of the unique features that sets La Primitiva apart from other lotteries. It allows players to win a prize simply by matching only one number. Players must also match the Reintegro number to win the jackpot prize (known as the ‘Especial’ in Spain), along with the 6 main numbers. One Reintegro number is selected by the player for every 8 games they buy.

The La Primitiva jackpot starts at a minimum of AUD$3 million, and in the past has reached up to a mammoth AUD$160 million. There is no limit on how big the jackpot can grow; it will keep growing for as long as it’s not won. Our players will no doubt be excited to play to win from this well-loved lottery.

How to play La Primitiva The Joker

In addition to the main draw, players also have the option of playing a separate game called ‘The Joker’. If a player opts to play the Joker, for every 8 games, they’ll be assigned a random 7 digit number. This gives them a chance to win from an additional 7 prize divisions, including a first prize of AUD$1.6 million and a very healthy second division prize of AUD$16,000.

There are two draws each week (Fridays & Sundays AEST).

La Primitiva at The Lottery Office

Our customers play with us because of the access we have to huge international jackpots. Watch this space for the next big overseas lottery announcement from The Lottery Office. 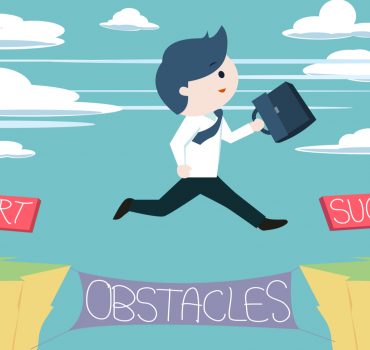 How to Prevent Affiliate Marketing Failures 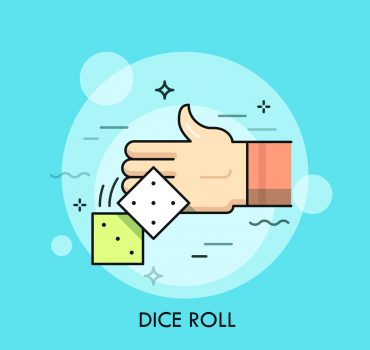 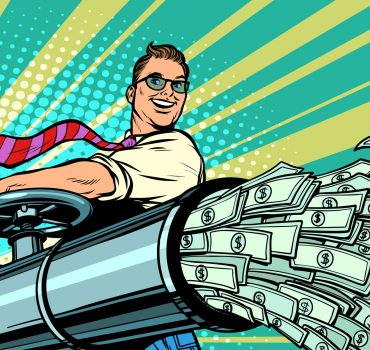